The Fourth of July Parade is a popular event co-organized by a Committee of dedicated volunteers from the villages of Barnstable and West Barnstable, attended by children, teens, and adults from near and far, and sponsored by The Town of Barnstable and public donations.  WBCA members on the Fourth of July Parade Committee are Bob Stolte and Ed Jay who have appreciated support from their families and friends to facilitate the parade and activities at the Hollow.  A few years ago, a photographer from the Wall Street Journal happened by and captured the essence of this time-honored tradition. 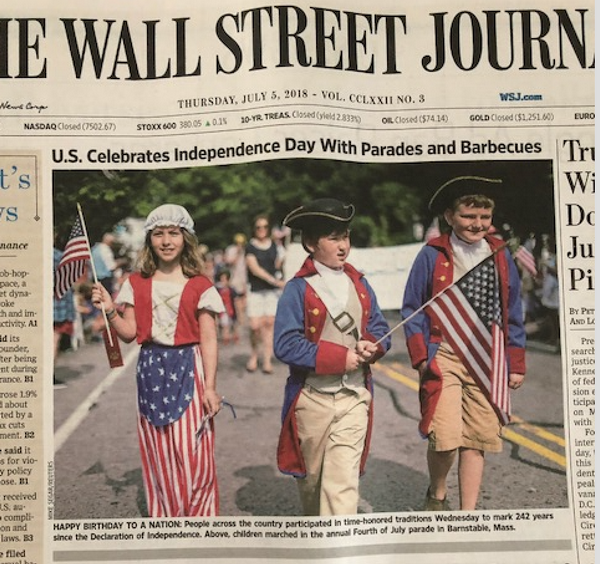 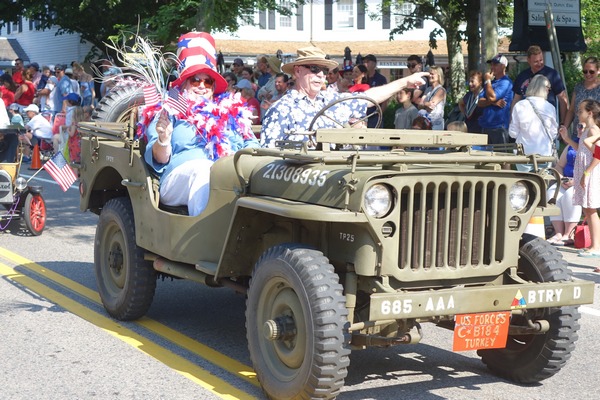 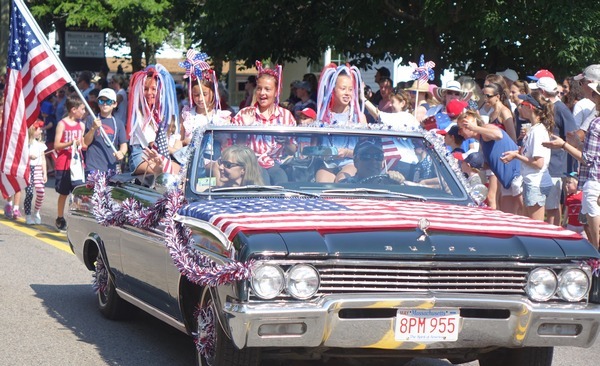 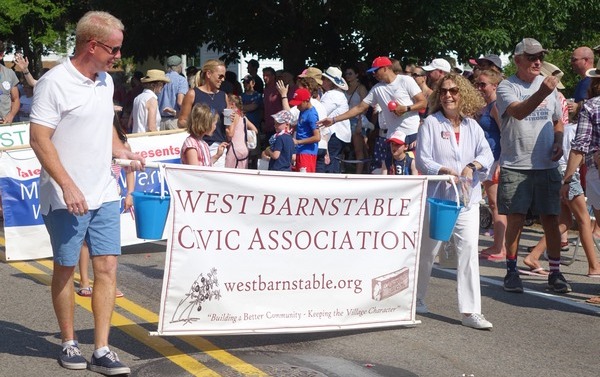 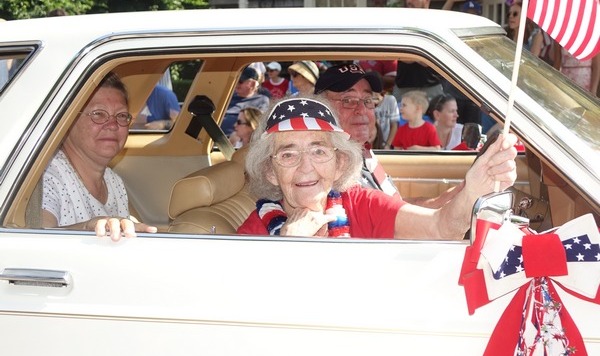