Since 2012, the West Barnstable Civic Association has awarded 42 scholarships to graduating seniors from public or private schools, who are residents of West Barnstable. Applicants, who plan on attending any college or university, including technical schools and community colleges to pursue a degree of higher learning, are eligible.

To qualify, the recipients submit a WBCA Application, cover letter of introduction highlighting their reason for applying and their involvement in West Barnstable civic activities. It is important for students to think about this aspect of the Scholarship before their senior year and volunteer by assisting at the Spaghetti Supper, the Village Festival, or Earth Day Clean-Up. In addition, applicants need to submit a High School transcript, a letter of recommendation from a High School educator, and a letter of recommendation from an employer, club or organization. Finalists will interview with the WBCA Scholarship Committee. Scholarships are presented annually the third Tuesday in May at the WBCA General Membership Meeting held at the WB Community Building.

Sue Leary and her committee: Jon Britton, Marissa Caney, Ed Jay, and Andy Lee spent a great deal of time and thought pouring over applications and interviewing an outstanding group of high school seniors. Due to your generous donations, plus three substantial contributions, we were able to fund six scholarships this year. HEARTFELT THANKS TO EVERYONE! 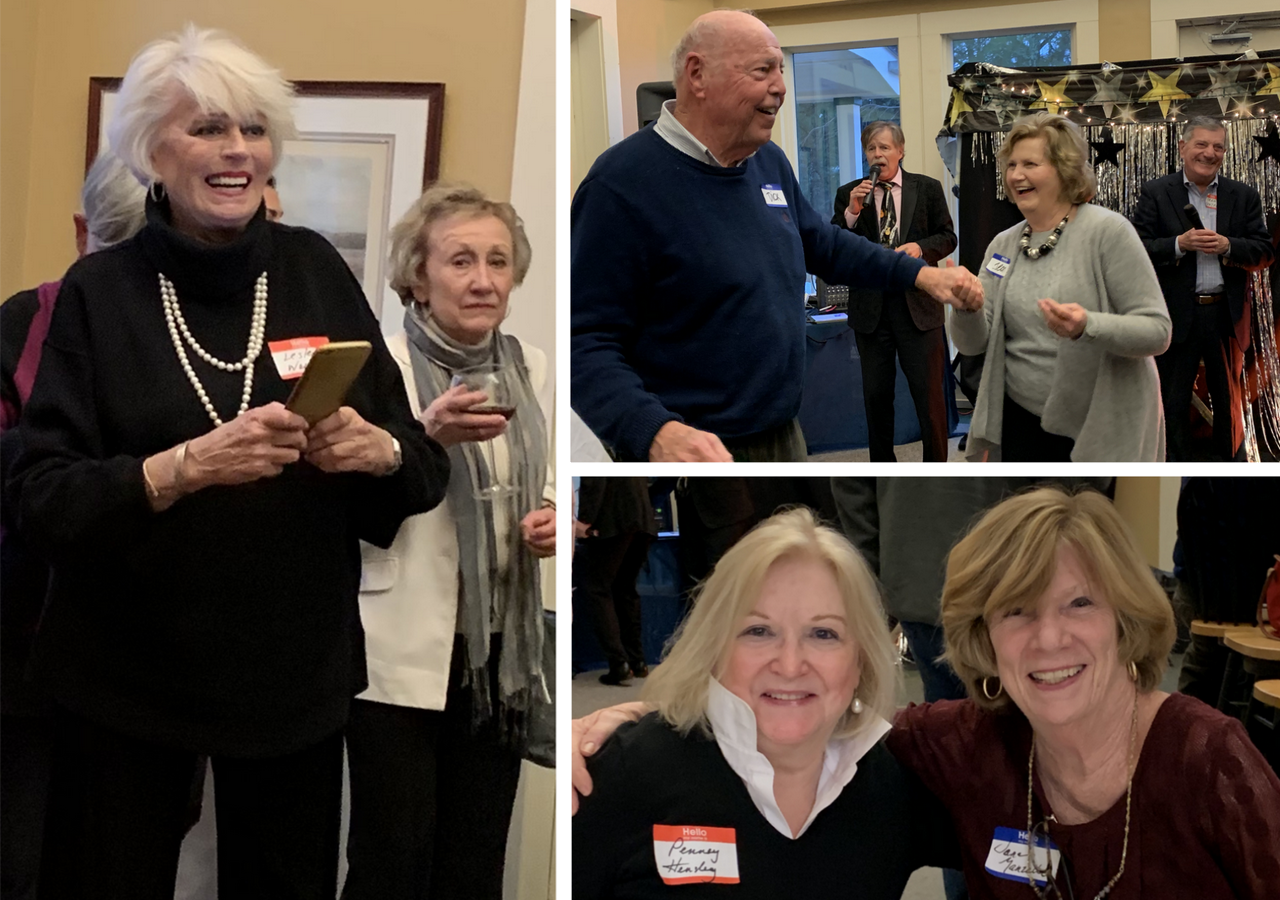 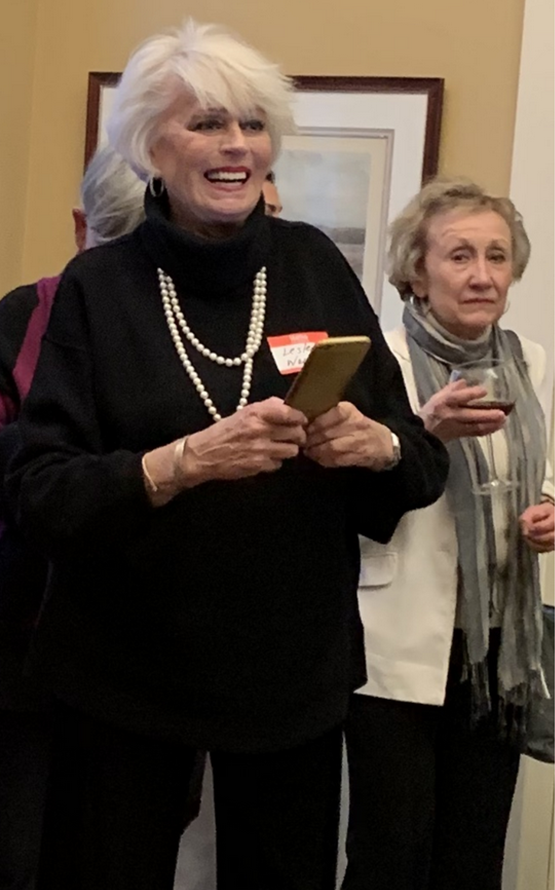 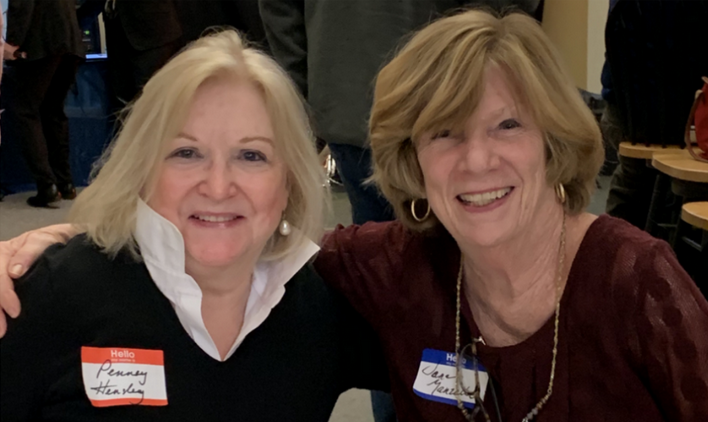 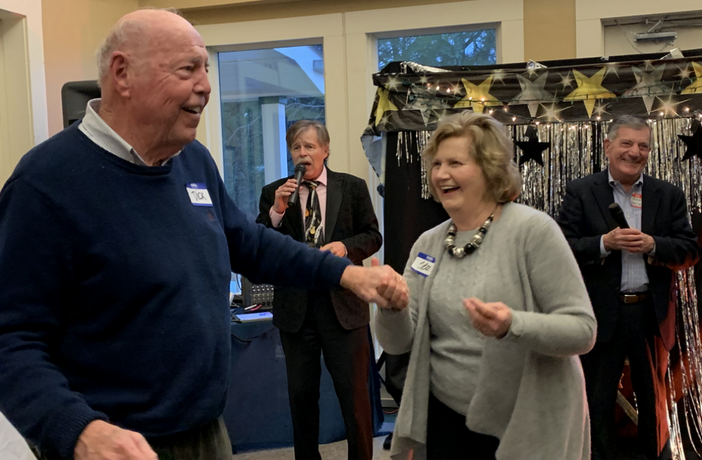